WASHINGTON — The U.S. Federal Communications Commission launched a consultation as to whether it should remove its regulation forbidding the two satellite radio companies to merge. Such a move would be necessary if the FCC were to approve the proposed merger between Sirius Satellite Radio Inc. and XM Satellite Holdings Inc. The carefully worded consultation document gives no indication as to the thinking of officials at the regulator toward the merger. Throughout the document, assertions made by the two satellite radio companies are referred to rather than any statements directly linked to the FCC. According to Blair Levin, a telecommunications analyst at Stifel Nicolaus, the publication of the consultation shouldn’t be read into as an indication that the FCC may approve the merger. “If they’re going to approve the deal they don’t want to face a potential challenge down the road because they didn’t change the rule,” said Mr. Levin. “This shouldn’t change anyone’s perception of the likelihood of the deal going through.”
The controversial merger has a large number of opponents including a growing list of lawmakers and the traditional broadcasting industry. “We’re hopeful that in the final analysis, regulators will conclude that competition serves consumers better than a monopoly, particularly when XM and Sirius have said repeatedly that they are not failing businesses,” said Dennis Wharton, executive vice president of the National Association of Broadcasters, the lobby group for the industry. At the same time, a large number of minority and religious groups have recently come out in favor of the merger. This due to the fact that the multitude of channels offered by both satellite radio companies offer greater exposure to non-traditional programming, which might otherwise struggle to get on the air.
In a joint statement reacting to the FCC consultation, Sirius and XM said they were pleased the regulator had taken the next step toward approving the deal. “This action puts all of the FCC decisions regarding approval of the merger on track.” In order to be approved, the deal must be approved by the Department of Justice’s antitrust unit as well as the FCC, which must both approve the merger and change its rules to allow it to proceed.
(http://online.wsj.com/article_print/SB118303648540551447.html) 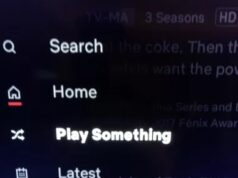 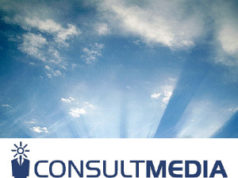