LONDON – Communications minister Lord Carter has put the onus on to the radio industry to make DAB the platform of choice for radio listening in the UK.

Speaking this morning at a conference hosted by the National Endowment for Science Technology and Arts, Carter said the interim Digital Britain report, released last month, had picked DAB as the "technology choice" for radio by backing it as the platform for the future of radio. But Carter said it was up to the radio industry to now ensure that was the case.
He said: "Things can be done by the radio industry to give DAB a future." However, he admitted it was possible for DAB to be taken over by other platforms, hence, why it was important for the radio industry to throw its weight behind DAB.
The radio industry has until 12 March to submit its case in support of DAB. The commercial radio sector is expected to call on the Government to reserve the currently unused capacity on the second national digital radio multiplex for future radio services.
As part of several demands linked to Lord Carter’s interim Digital Britain report, the commercial radio sector also wants the Government to guarantee FM radio licences until beyond switchover, which is expected to occur no earlier than 2015. By doing so, commercial radio believes its future would be more secure, in turn allowing for more certainty to invest into digital radio.
Currently, FM licences are only renewed for those companies that commit to renewing their digital radio licences. The radio industry believes linking digital radio to FM licences damages its ability to raise finance to support digital growth. Without the certainty their FM licences will be rolled over, the industry argues that it limits their ability to raise finance for digital expansion.
According to a senior industry figure, the commercial radio industry will make a total of five requests to government in light of Carter’s report. It wants public investment to ensure DAB coverage is extended to mirror FM coverage.
Plus it wants pressure to be exerted on car manufacturers to include DAB tuners in all cars, and it wants the Government to guarantee FM radio licences until beyond switchover. Further, commercial radio wants more freedom for stations to broadcast the same show across individual stations.
Finally, it wants the Government to reserve the unused capacity on the second national digital radio multiplex for future radio services. Channel 4-backed 4Digital Group, the consortium that won the licence for Digital Two in 2007, handed its licence back to Ofcom on 30 January. 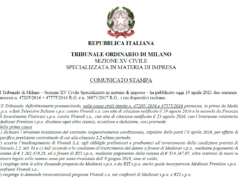 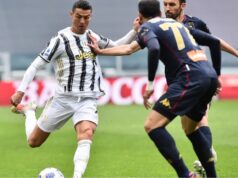 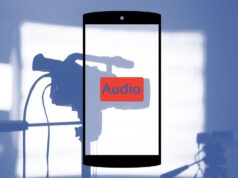