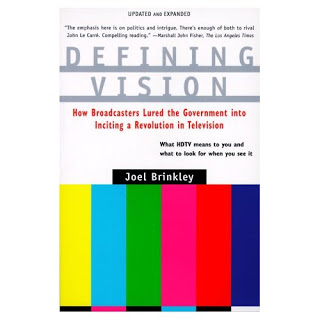 The shutdown of analog channels opens part of the airwaves for modern applications like wireless broadband and TV services for cell phones. The government reaped $19.6 billion last year by selling some of the freed-up frequencies, with AT&T Inc. and Verizon Wireless the biggest buyers.
The shutdown was originally scheduled for Feb. 17, but the government’s fund for converter box coupons ran out of money in early January, prompting the incoming Obama administration to push for a delay. The converter box program got additional funding in the national stimulus package.
Research firm SmithGeiger LLC said Thursday that about 2.2 million households were still unprepared as of last week. Sponsored by the broadcasters’ association, it surveyed 948 households that relied on antennas and found that 1 in 8 did not have a digital TV or digital converter box.
Nielsen Co., which measures TV ratings from a wide panel of households, put the number of unready homes at 2.8 million, or 2.5 percent of the total television market, as of Sunday. In February, the number was 5.8 million.
Both the Nielsen and SmithGeiger surveys counted households as unprepared even if they have taken some steps toward getting digital signals, like ordering a converter box coupon.
Nearly half of the nation’s 1,760 full-power TV stations had already cut their analog signals even before Friday, mostly in less populated areas 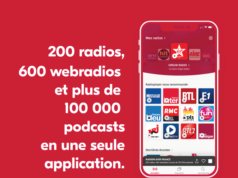 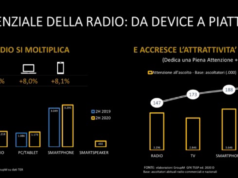 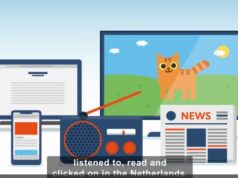